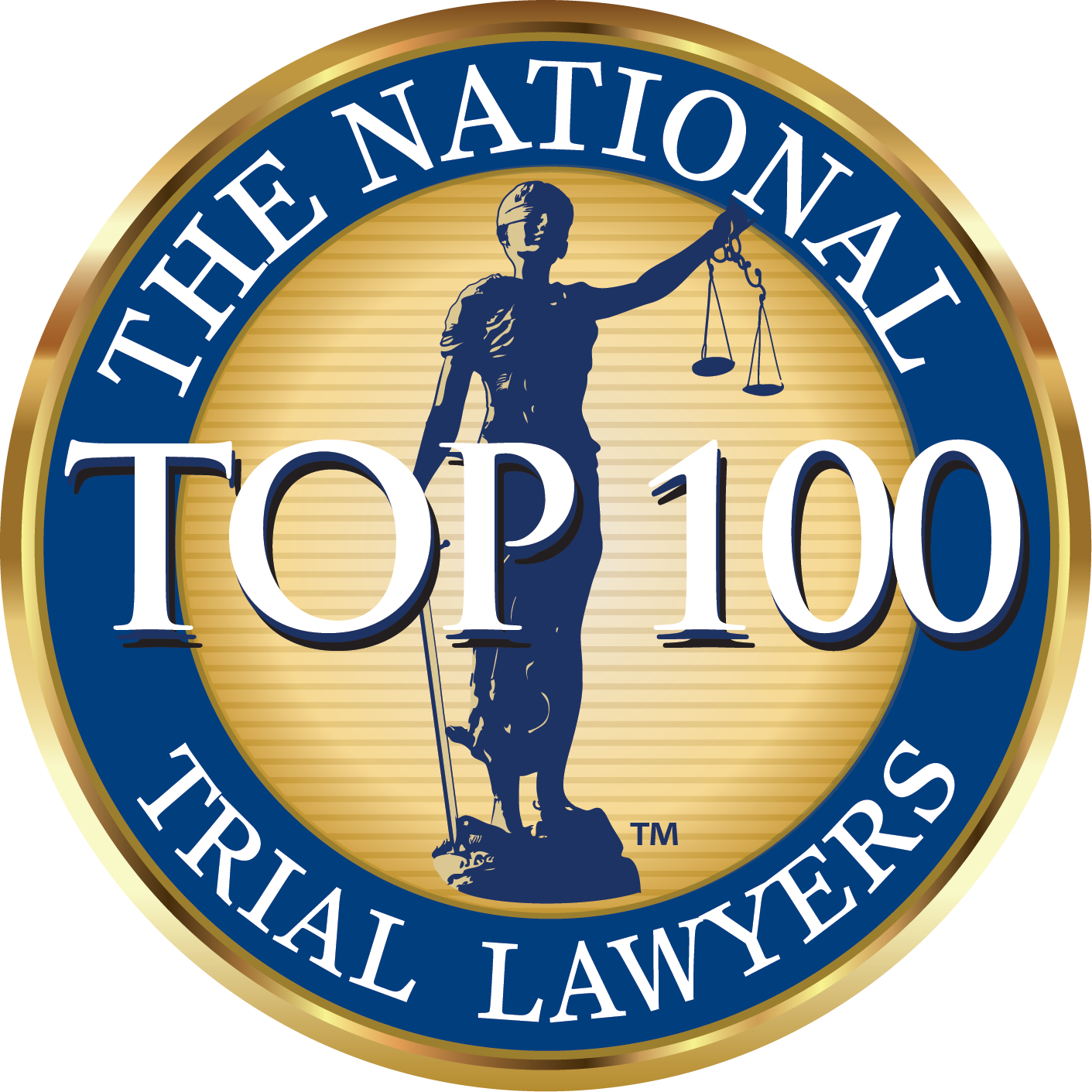 Tommy Pope is a managing partner of Elrod Pope Law Firm in Rock Hill, South Carolina bringing an extensive background of over 30 years of litigation experience.

He received a Bachelor of Science degree in Business Management from the University of South Carolina in 1984 and a Juris Doctorate from the School of Law in 1987. He also attended the South Carolina Criminal Justice Academy where he graduated with honors.

In 1999, he received the Silver Compleat Lawyer Award from the University of South Carolina Law School Alumni Association, recognizing competence, integrity, ethics, and superior performance in his profession.

In 2008, he was awarded the Order of the Palmetto, our state’s highest civilian honor for his dedication and service to the people of South Carolina.

That same year, Tommy joined Luke Elrod and the Elrod Law Firm to form the Elrod Pope Law Firm where he has since focused primarily on helping people who were injured or killed by the negligence of others.

Since 2010, Tommy has also served as a member of the South Carolina House of Representatives for District 47. In December of 2014, he was selected by his peers as Speaker Pro Tempore of the House and continues in that capacity today.

As an attorney, Tommy has been selected yearly since 2013 as a South Carolina Super Lawyer. This prestigious honor is awarded to less than five percent of South Carolina lawyers. Selection is based on outstanding lawyers who have attained a high degree of peer recognition and professional achievement. He was also an honoree for the South Carolina Lawyers Weekly’s Leadership in Law Award in March of 2014. He is currently rated AV Preeminent by Martindale-Hubbell, the highest peer rating standard. This is given to attorneys who are ranked at the highest level of professional excellence for their legal expertise, communication skills, and ethical standards by their peers.

Throughout his career, Tommy is most often recognized for his 1995 prosecution of Susan Smith in Union County, South Carolina, who made national headlines for the drowning deaths of her two children. Today, he is frequently called upon by various national and international media outlets to provide legal commentary on cases involving parents who kill their children.

Tommy and his wife Kim have 4 children and 3 grandchildren and reside in York. They are active at Elevation Church Riverwalk in Rock Hill. When not working at Elrod Pope or in the Legislature in Columbia, Tommy enjoys his time with Kim taking care of the farm in York and fishing in Holden Beach, North Carolina.

Get Help With Your Case